Oooohhhh, good morning, folks! I hope y’all are doing well. I’m sure you’re all as busy as I am preparing for the holidays. I’m exhausted just thinking about it!

This week, I don’t have as many funnies as I normally have. I’ve just not been too active on social media these days, so I don’t see as many funny memes. So, please bear with me through the holidays.

Let’s have a few laughs, shall we? 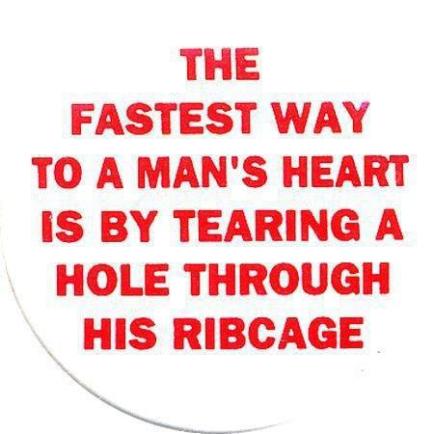 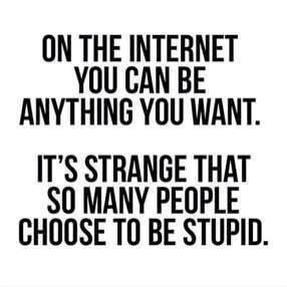 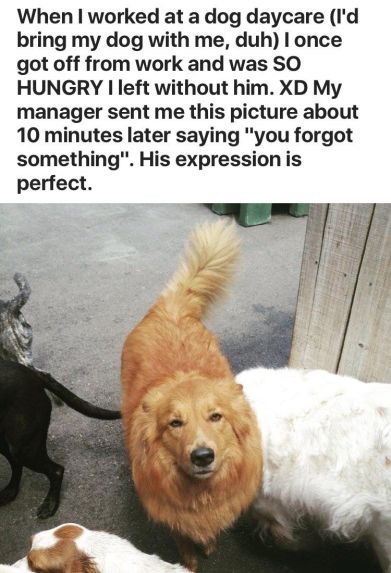 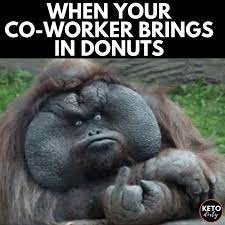 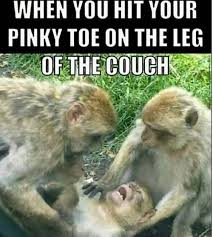 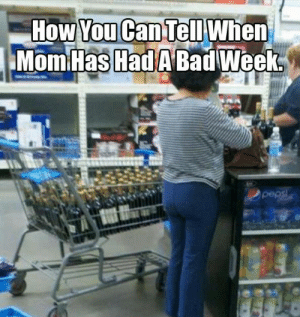 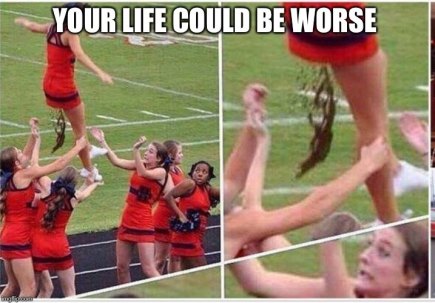 Ok, well I had more funnies than I thought I did! What do you think about this week’s collection? I think the one that had me rolling was the cat getting comfy on the dog’s junk. Ha!

I hope y’all have a super Thanksgiving! There will be small gathering at my house this year; Dad and I, my son and his wife and 3 year old, and my bestie. Now, to clean the house and make a plan to tackle the pie making and such! Wish me luck! I’m in pain just thinking about it!

I was reminded this morning of a woman I knew as a child. I was a mere 9 years old and in the Girl Scouts, or maybe it was Brownies. It’s been quite a number of years so my memory is a bit foggy.

Mrs. Brown worked at the elementary school as a yard duty lady. She also volunteered to transport us girls when the Girl Scouts (or Brownies) went on field trips. She was a very nice woman and she was easy to talk to. She loved all of the kids and didn’t play favorites. She was very pretty, at least in my 9 year old mind. Maybe she wasn’t so pretty. The memory thing, you know. But there’s one thing I do remember quite clearly and that was Mrs. Brown’s daughter.

I don’t recall the girl’s name but she was a year behind me. Please know that I feel absolutely awful thinking this but that girl was hideous! She was the ugliest kid I had ever seen! She was skinny with crooked legs and crooked teeth. One of her eyes was a bit cock-eyed which I learned years later was commonly referred to as lazy eye. Her long brown hair looked as though she never brushed it, complete with what we called a ‘rat’s nest’. She was so ugly even a 9 year old girl like me recognized it.

Now don’t go being all bitchy at me for this because a) I was just a little girl and b) I was nice to her. I tried to hang with her on the playground because she didn’t have any friends. She seemed to be very sad all the time so I did things and said things to make her laugh. One day, I snuck a comb and hair pick out of the house (because they were my mother’s) and brought them to school so I could comb the ugly little girl’s hair. I shudder to think that we could have gotten lice but I had no idea at the time!

At recess, I brought out the comb and pick and started grooming myself and the ugly little girl said, “Hey, that’s neat. Is it a comb?” She was referring to the hair pick and I told her what it was called. I asked her if she wanted me to do her hair and that we could play hairdresser! She was thrilled. So, I combed her hair…little by little, first with the pick and then with the comb and then with the pick and so on and so on. This took 2 recesses but her hair was combed and I actually had the forethought to grab a rubber band out of my desk before the second recess so I could braid the ugly little girl’s hair. She was so proud of her braided hair and I told her she was pretty; I think she felt pretty, too.

I snuck the comb and pick back into the house when I got home from school that day and put them in a weird place so my mom would find them and wonder how they got there. I found out my mom went nuts looking for that hair pick because that’s what she used on her permed hair! I laughed to myself because I visualized my mom frantically looking for that damn pick and most likely all day long! I could tell when she found the comb and pick because I could hear her laugh from across the house. I pretended to not have a care in the world and ran outside to play!

Anyway, this morning I heard this song on the radio as I skipped through the channels and I couldn’t help but think of Mrs. Brown and her ugly little daughter. Of course, the words I heard in my head as the song played were, “Mrs. Brown, you’ve got an ugly daughter!” Enjoy the song!

I hope y’all are prepared for Ol’ Man Winter. I’m getting prepared. Emergency supplies for the car, emergency supplies for the house. Last year, we went an entire month with no propane to heat the house (electric heaters don’t cut it) and then our pipes froze, which meant no water…and then the damn things burst! It cost over $500 for a plumber, when he was finally able to get to us! Anyway, fingers crossed that this Winter won’t kill us. Be prepared for the worst and you’ll be fine. That’s my motto.

Today’s funnies will hopefully bring your work week to a close with a laugh! God knows, we need a good laugh to keep us from going completely berzerk!

On with the show! 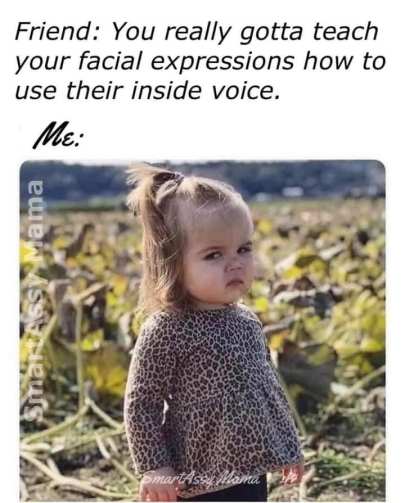 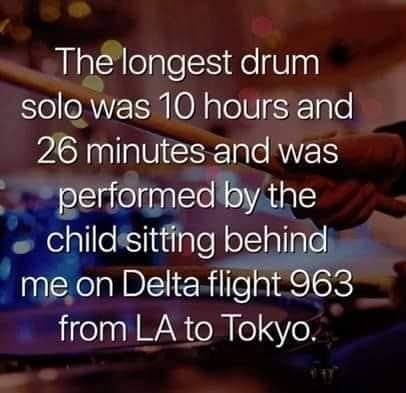 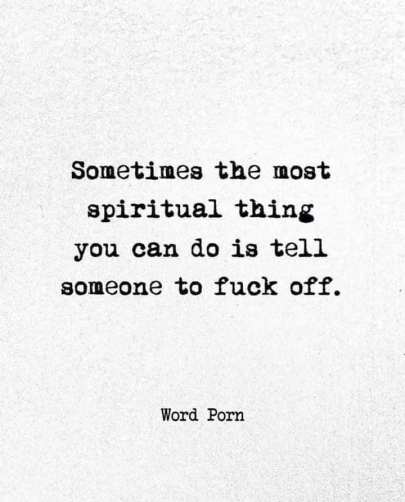 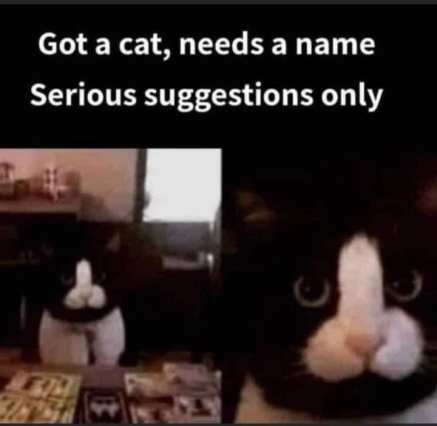 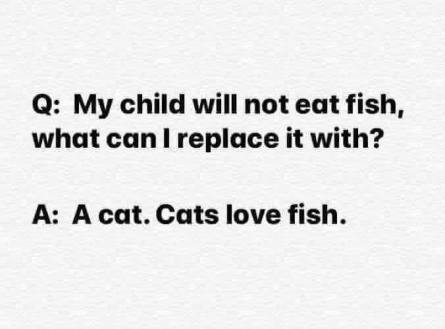 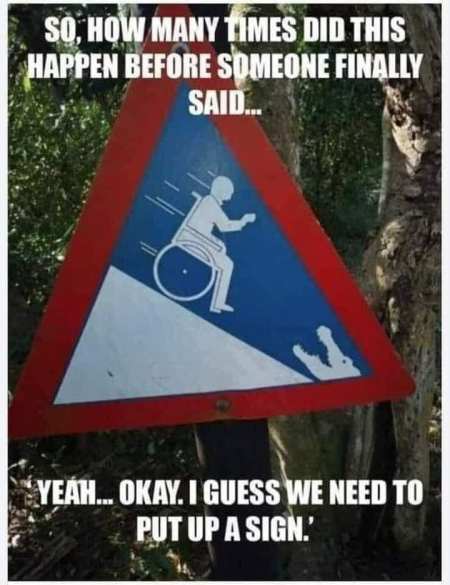 Ok, I’m pretty sure my fave is Seasonal Incontinence! Runners up: Lewd Acts and Inside Voice. What do you think?

I hope you enjoyed this week’s funnies. Have a super weekend and stay warm!

It’s been busy here this past week. We’ve been getting things ready for winter weather. The well-house needs to be reinforced with insulation, especially if we have weather like we did last winter! We don’t want frozen and/or busted pipes again! So many things need attention and Dad is keeping busy with little things while waiting for supplies to be delivered and my son to be able to come over to help.

I’ve been busy planning meals and creating freezer meal kits so I don’t have so much work later on. It’s getting harder and harder for me to cook even the simplest things, with all the prep work and standing. So, freezer meal kits are a Godsend. If I do a couple of them a week, then I have meals for later that are basically just dump-and-go!

I’m trying to stay positive and keep my sense of humor alive! Some days it’s easier than others; Friday’s Funnies helps. I hope the funnies help you, too! What do you do to retain your sense of humor in this screwed up world?

Here’s this week’s collection. I hope you find them all funny or at least amusing! 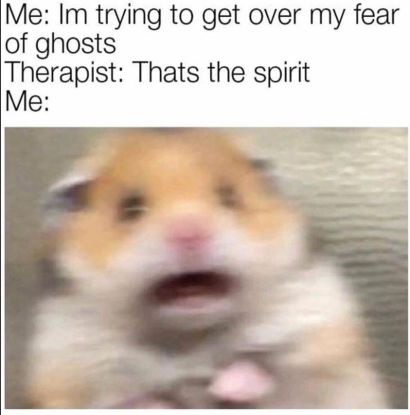 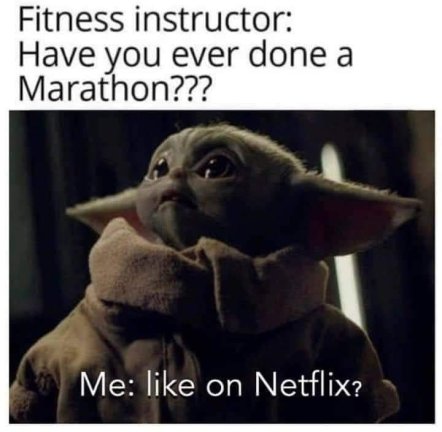 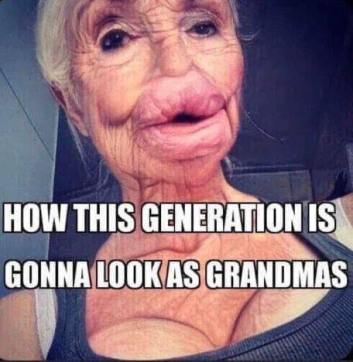 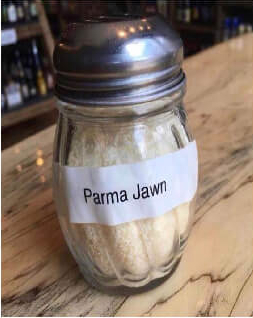 I guess I didn’t get very many funnies saved this week. Sorry about that! Maybe next week will be better! Did you have a fave from this week’s collection?? I think I like the Hamster and ParmaJawn the best!

Well, I’m off to make my homemade Sloppy Joe mix; some of which will be frozen in portions for later on.

Have a great weekend! See you next time,

Hello all! Happy Fall and Happy Friday! I’m forcing myself to get back to it. I don’t know how long it will last but I shall give it the “ol’ college try,” as they say. I hope you are all doing well and that you’re ready for for a few laughs!

I think I’ve shared a few of these before and I’m sure it happens all the time but I can’t keep track! I just see funnies and save them! I hope you enjoy this collection, repeats or not. 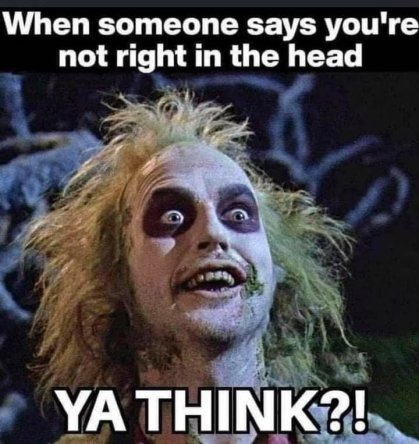 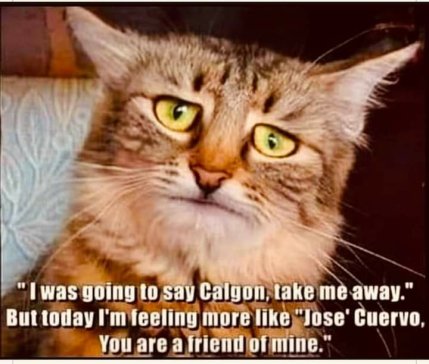 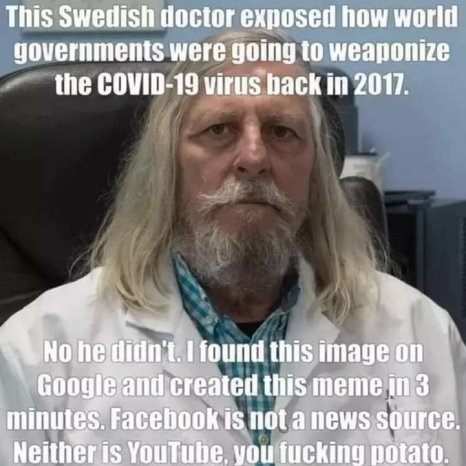 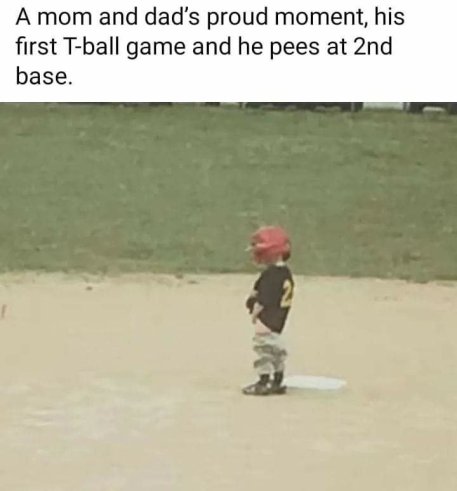 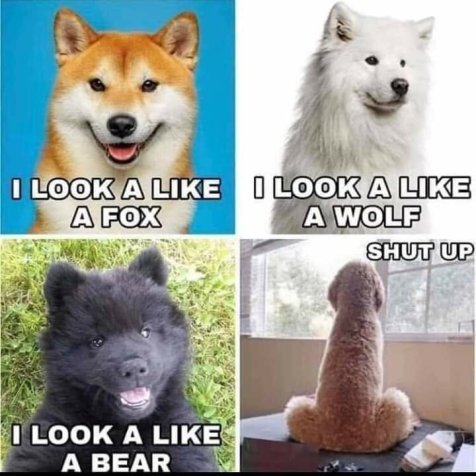 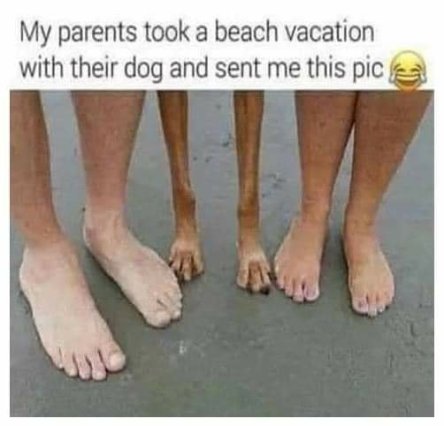 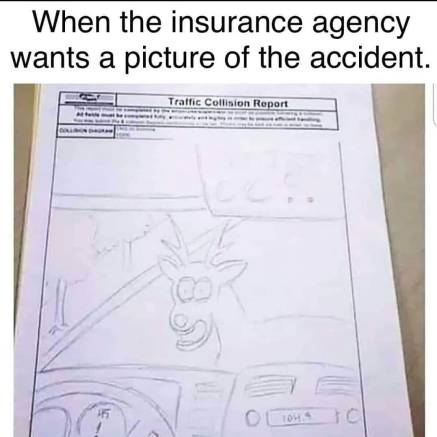 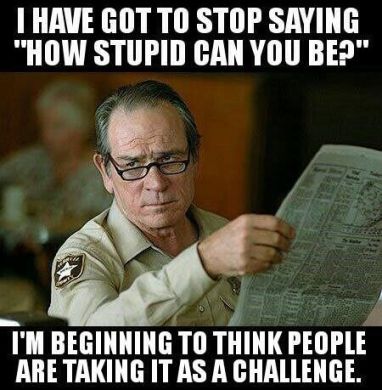 So, what do you think? Any of these tickle your funny bone? The “deer in the headlights” always gets me so I’m going with that one and the Swedish Dr. meme. I hope this collection has brightened your day and made you laugh just a little!

I hope you have a wonderful weekend! Please be safe – and be sure to “satanise” your hands!!!

See you next time,