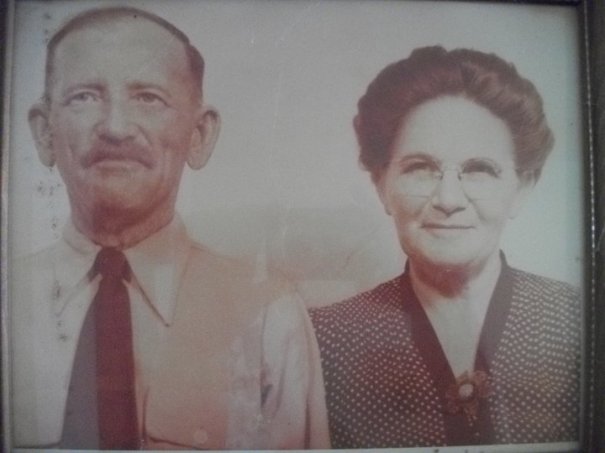 These are my great-grandparents, the Yunkers. Originally, it was Junker but when they came to the US it was changed, as were many surnames. I don’t know too much about them, except that they left Germany and went to Russia before coming to the US. I grew up thinking so many of the foods I had grown to love were German foods when many of them were actually Russian recipes with my grandmother’s German spin. Go figure! I never knew my great-grandfather, but my great-gramma was a kick in the pants!