“Jen, it’s nearly midnight. She’s not back yet. I need to talk to that child.” Howard was disturbed but worried. “Her damn cat’s here. I hate that stupid cat. Maybe I should let her marry that boy so she’ll take that damn puss with her.”

“Oh, come on, Howard. That cat keeps to himself. He never bothers anyone.” Jen had no intention of letting her husband’s worries become hers. “Elizabeth is a good girl. She’ll be home soon.”

“Mom,” Jonathan called as he entered the living room. “Where is Beth? I need some help with this algebra.”

“She’s not home yet, Jon,” answered his mother.

“You do your own damn homework, boy!” His father entered the conversation. “What’s the big idea of putting it off until so late at night?”

“I’ve been working on my term paper all day and I thought I’d leave the algebra until Beth got home.” Jonathan and Jeff were the only ones who called her Beth.

“Use that head of yours. You’re going to Yale in a few years, so you’d better start thinking for yourself,” his father yelled.

Howard Johnston had attended Yale, as did his father and his father before him. Howard believed whole-heartedly that this was a family tradition worth carrying on. His son would be no exception. He would attend Yale, even if Howard had to hire tutors full time and keep Jonathan from any extra-curricular activities; anything to keep Jonathan at the top of his class.

“Dad, I just need a little help getting started. You know I’m not very good at math and it comes so easy to Beth. She seems to know how to explain it so that it’s easier for me.” Jon always butted heads with his father about something but mostly about school.

Jonathan was just 13 years old and was small for his age. He was a Freshman at Sandy Oaks High School and excelled in every subject except math, although his grades were generally B’s and sometimes C’s. He had no intention of going to Yale or any other college after he graduated. He had his sights set on a trade school where he could learn a trade and get a good job. Of course, this could change since he was so young, but he wanted to be out in the workforce sooner than later.

Beth and Jon were a very close brother and sister. Beth always spent time with Jon as they were growing up. They weren’t just siblings, they were best friends. Some of the best times they had together were when they played outside with no adult interference. They would talk and laugh and Beth would give the best piggyback rides! Of course, that was when they were so much younger, before school became such an obstacle.

Jon left the room to avoid another argument with his dad. He sensed that something was amiss with his parents and he knew it had to do with Beth. He wondered if they found out about the baby but he didn’t dare mention it. Beth confided in him 2 weeks ago and he promised to keep it to himself. He had no intention of breaking his promise.

As he left the room, he spotted Spike sitting outside of Beth’s bedroom door. Funny she’s not back to feed Spike by now, he thought to himself as he went into his own bedroom. He shut the door behind him. He never trusted that cat. 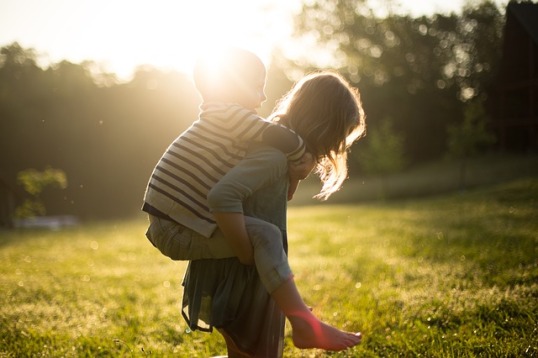 Leave a Reply to Deb / Being Aunt Debbie Cancel reply