Renaldo was an 8-inch pink hippo with a blue ribbon around his neck. He became a member of Amanda’s family when she rescued him from a dumpster on her way home from school one day. He was just lying on the top, dirty and smelly. After Amanda’s mom washed him, he looked brand-new and smelled so good!

Renaldo had been thrown away by his previous family because the children were grown. He waited in that dumpster for 2 hours before Amanda rescued him! That 2 hours seemed like forever to Renaldo. He had heard about another stuffed friend who had been in a dumpster for 6 days before he was rescued! Renaldo felt lucky.

“There you are, Renaldo!” said Amanda. “I’ve been looking for you.” She scooped him up and took him into the kitchen.  “Would you like to have a cookie with me?”

Renaldo wanted chocolate chip because peanut butter stuck to the roof of his mouth. Amanda put Renaldo in her doll’s high chair, placed the chocolate chip cookie in front of him, and smiled. She knew what kind he wanted without a word. As soon as Renaldo touched the seat of the high chair, his head turned toward Amanda and he smiled at her.

Renaldo could feel the love in the wood seat beneath him. He was so happy!

Amanda served Renaldo a small glass of milk with his cookie. “Can I have another cookie, Mandy?” Renaldo asked. He was the only person in the world who called her Mandy. It was their little secret.

“Sure, Renaldo! Anything for my best friend in the whole world!” exclaimed Amanda with a big smile on her face.

Renaldo was so happy to be here, at this moment, with his best friend. He never wanted Amanda to grow up! 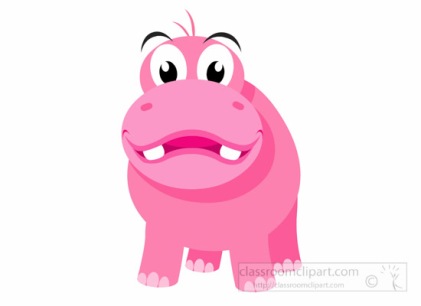