It’s been a very wet and rainy day today…and noisy. Thunder had the cats under the bed all day. At dinner time things had settled down a bit so they’re a little happier but it’s still wet outside and Jack keeps whining at me like it’s my fault.

Sammy hasn’t been around in over a week. Last weekend I bought him a (15-25 lb) doghouse so that he has a shelter when it rains. He doesn’t even know he has a place to sleep! I paid $60 for it so he’d better get his butt “home.” I just can’t imagine him getting better food somewhere else, even if he has a home. I feed him well. I’ve put Frontline on him because he was covered with ticks and that stuff is expensive! Now the doghouse. I do hope nothing has happened to him.

The past few nights we’ve had some visitors. One night Jack came running in the cat door as if something was after him. His tail was all puffed up and he hid between Dad’s chair and the end table. He looked scared to death. I knew something was up so I went to investigate. There were 2 beautiful red foxes just outside the catio. Of course, I didn’t bring my phone out with me so I didn’t get a close-up photo. I did eventually get some video and a few photos but I hope to do better soon. Here’s the video; I hope it works. I’ve made my Facebook post public so you could all see it if you’d like.

In case you can’t make out the convo, the poor little guy is favoring his upper right leg or paw. I just love the wildlife here. In fact, I love animals more than I like most people, but that’s a post for another day.

Have a great week, peeps! 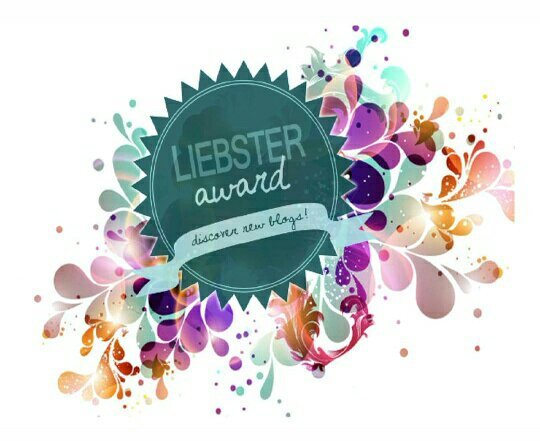 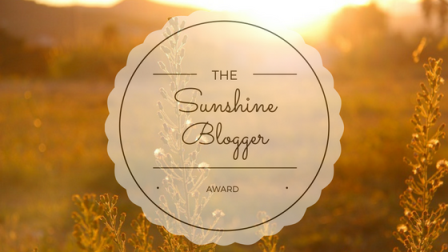 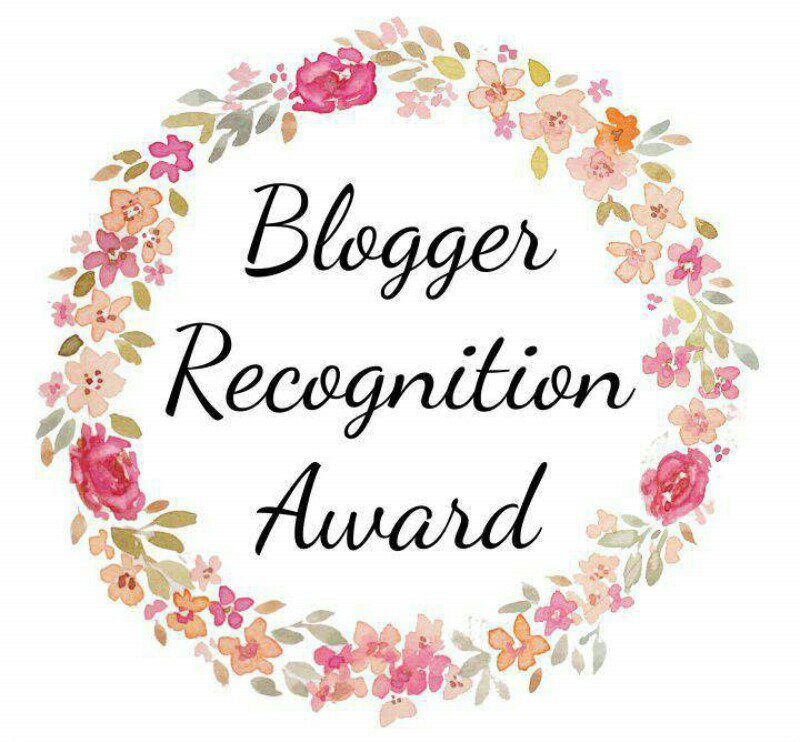 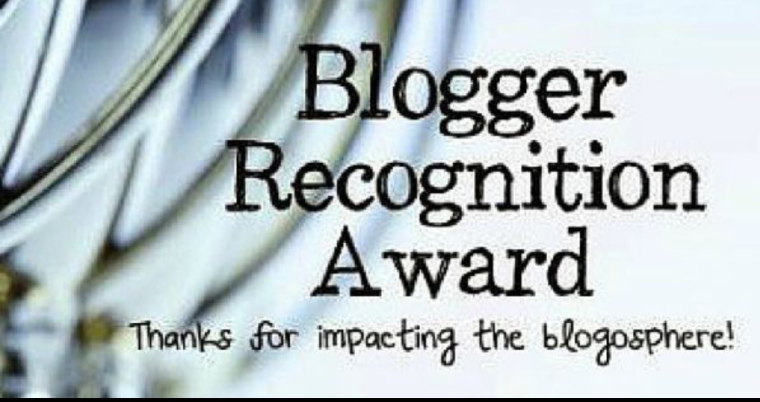